This book is designed as a server reference for Fedora Linux with system. This second edition covers Fedora Linux 23. Administration tools are covered as well as the underlying configuration files and system implementations. The emphasis is on what administrators will need to know to perform key networking and server tasks. Topics covered include the system service manager, the system service and target files for each server, server roles, and the firewall firewall. Key servers are examined, including Web, FTP, CUPS printing, NFS, and Samba (Windows shares). Network support servers and applications covered include the Squid proxy server, the Domain Name System server, and DHCP.

Windows Server 2019 Inside Out 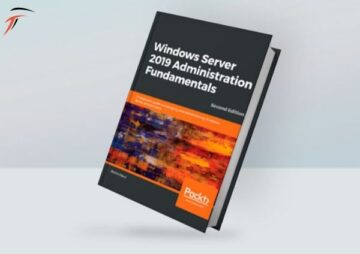 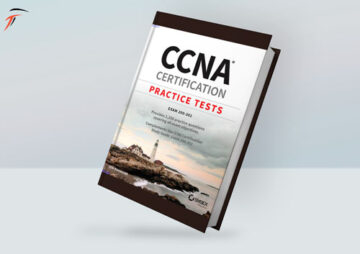