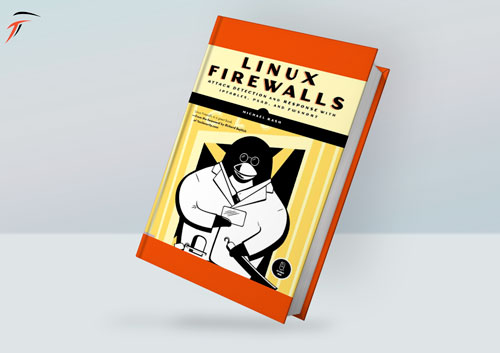 System administrators need to stay ahead of new security vulnerabilities that leave their networks exposed every day. A firewall and an intrusion detection systems (IDS) are two important weapons in that fight, enabling you to proactively deny access and monitor network traffic for signs of an attack.

Linux Firewalls discusses the technical details of the iptables firewall and the Netfilter framework that are built into the Linux kernel, and it explains how they provide strong filtering, Network Address Translation (NAT), state tracking, and application layer inspection capabilities that rival many commercial tools. You’ll learn how to deploy iptables as an IDS with psad and fwsnort and how to build a strong, passive authentication layer around iptables with fwknop.

Perl and C code snippets offer practical examples that will help you to maximize your deployment of Linux firewalls. If you’re responsible for keeping a network secure, you’ll find Linux Firewalls invaluable in your attempt to understand attacks and use iptables—along with psad and fwsnort—to detect and even prevent compromises.

Appendix A: Attack Spoofing
Appendix B: A Complete fwsnort Script