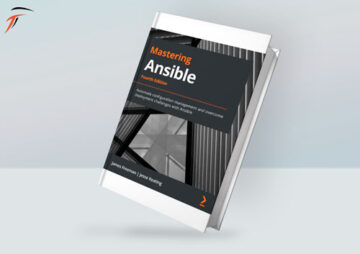 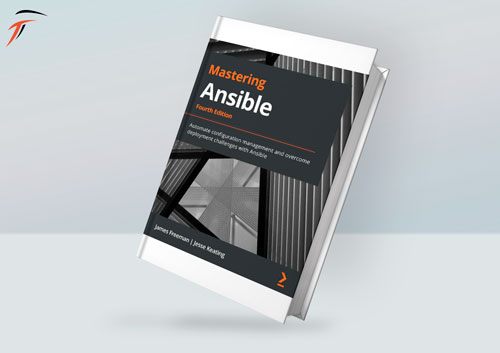 Ansible is a modern, YAML-based automation tool (built on top of Python, one of the world’s most popular programming languages) with a massive and ever-growing user base. Its popularity and Python underpinnings make it essential learning for all in the DevOps space.

This fourth edition of Mastering Ansible provides complete coverage of Ansible automation, from the design and architecture of the tool and basic automation with playbooks to writing and debugging your own Python-based extensions.

You’ll learn how to build automation workflows with Ansible’s extensive built-in library of collections, modules, and plugins. You’ll then look at extending the modules and plugins with Python-based code and even build your own collections — ultimately learning how to give back to the Ansible community.

By the end of this Ansible book, you’ll be confident in all aspects of Ansible automation, from the fundamentals of playbook design to getting under the hood and extending and adapting Ansible to solve new automation challenges.

What you will learn 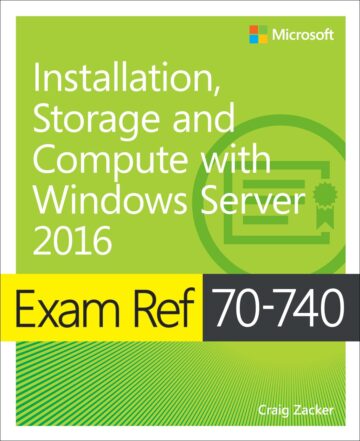 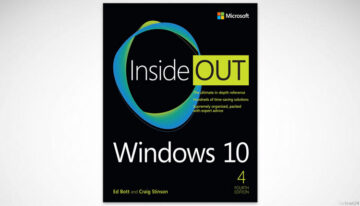 کتاب Windows 10 Inside Out, 4th Edition 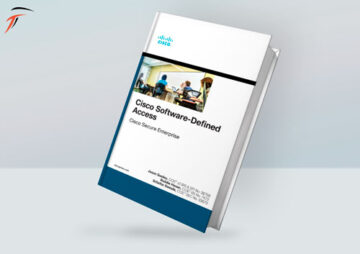 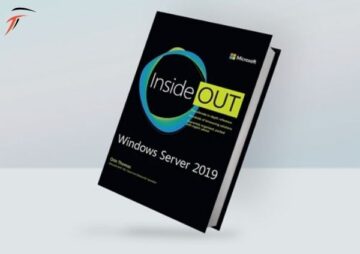 Windows Server 2019 Inside Out